Naomi Osaka is already the second-highest-paid woman in tennis.

Naomi Osaka in action at the French Open 2019.

Double Grand Slam winner Naomi Osaka is the second-highest-paid female athlete in the world over the last year has already earned an astonishing $24.3 million, according to Forbes.

The 21-year-old burst into the limelight last year when she upset Serena Williams in the final of the US Open to win her first-ever major.

She shocked the tennis world again In January she won her second straight slam at the Australian Open. Cementing her status as the sport’s next superstar.

Deals with Mastercard, All Nippon Airways, Nissan and Procter & Gamble saw Osaka earn an estimated $16 million for the 12 months to June 1, and that figure is only expected to increase next year after she signed a multimillion-dollar deal with Nike in April.  Altogether, her earnings both on and off the court over the last year amount to a lofty $24.3 million, Forbes has calculated.

The only female athlete in the world to earn more was Serena Williams, whose deals with brands like Nike, Beats, Gatorade and JPMorgan Chase amongst others, as well as $4.2 million in prize money, saw the 23-time Grand Slam champ earn a total of $29.2 million. 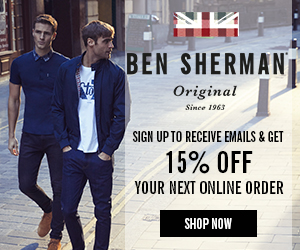 Apple canceled the premiere of ‘The Banker,’ its first major movie,